Botniaring was the first race for Milla Mäkelä. She had tested the car on Easter weekend for half a day until technical issues had cut the test day short. This time team had come early on tuesday to test until the race on the weekend. It was raining most of the test days but it paid off as qualifying and the first race were driven in rainy circumstances.

In qualifying Milla got 6th starting position for the first race. The car in front of Milla had problems at the start and that affected Millas start dropping her to last position. She was able to gain back few positions to finish the race on 8th place.

On Sundays race Milla started from 5th place according to the fastest lap times driven in the first race. New slick tyres were a bit of a surprise for Milla as she had mainly tested only with rain tyres and old used slick tyres. Others went ahead on first few laps, but after getting used to the new tyres Milla gained positions and drove her fastest lap time on 7th lap. In the end she was even catching up the 4th place driver but ran out of laps.

“I’m really happy with the whole weekend. Even if our team has not gained yet a lot of experience in V8 Thunder we were still very competitive in all conditions. There was a lot of fixing and work for the mechanics during the weekend but we got it all done. P5 was our goal this weekend and we got it. In the next race we are aiming for the podium!”, Milla commented after the race.

You can see Millas full race 2 incar performance from here! 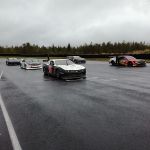 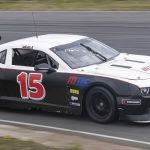 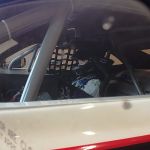 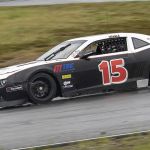 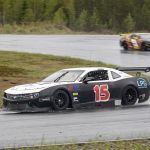 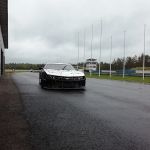 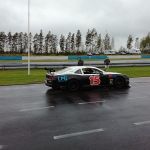 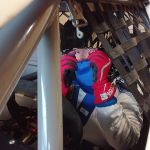 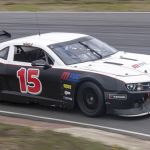 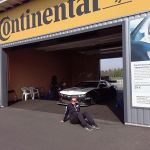 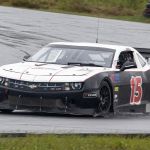 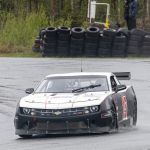